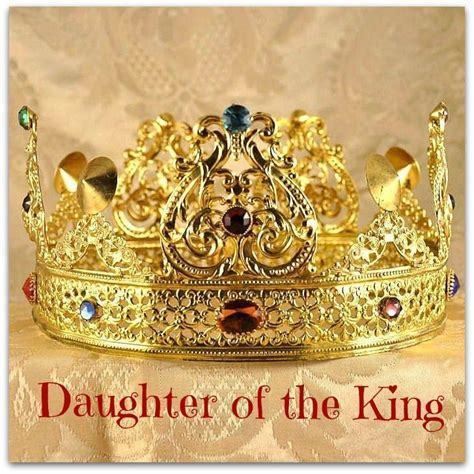 Below is a summary of a longer letter regarding the issue of women holding leadership rolls in the church. I'm sure there will always be some nay sayers when it comes to this issue. To them I say with Ann Grahm Lotz (Billy Grahm's daughter) who, (when speaking at a pastors conference had several male pastors turn their chairs around so as not to face a woman preacher) If people have a problem with women in ministry, they have to take it up with Jesus. He's the One who put us here.

Judges 4:4-14 (Deborah was a prophetess and a judge over Israel)

Acts 2:17-18 (those who prophesy instruct both men and women)

name is mentioned first, it is believed that she took the lead roll in teaching.

Romans 16:12 (Tryphaena and Tryphosa were both women who held some sort of

leadership roll in the church, believed to be Deaconesses)

Philippians 4:2-3 (Euodia and Syntyche labored in the gospel)

specific issues. Namely disorderly conduct that was disrupting the service and hindering the

work of God through the teaching. Women were not given the same opportunities to be

educated in those days, so many were illiterate. Their attempts to learn were causing chaos.

Though they would have been able to learn some things from what they could hear, their

understanding was limited. Also the switch between women (plural) and woman (singular)

One writer put it this way, “The man is not the head of the woman in the church; The

husband is the head of the wife in the home.

scriptures, and others, that God does call women to leadership rolls in establishing His

Kingdom purposes on the earth.